So looky here, it’s 12-12-12 and if you’re reading this the end of the earth hasn’t happened yet which is grand supreme in my book. Grand Supreme as in this.

Because everyone thinks June Boo Boo when one thinks Grand Supreme, right? Well, Taylor does, so that’s all that really matters. She’s having a hell of a year that one.

You know who else is having a hell of a year? Me. Read on.

One month…until the best holiday of the year.

So let’s just use this as a little pre-NYE recap when everyone will be talking about their year’s events anyhow. NYE? Me? I’ll be rolling over Niagara Falls in a barrel with Dane and too busy to post on le blog.

January: Left my job in Detroit and moved back home to Pennsylvania. Certainly not the worst thing in the world, but I was heartbroken to leave Michigan. I cut my losses by having a girls weekend in Atlantic City and going to Indianapolis to work the SuperBowl for a week.

February: I spoke at a memorial service for a mentor and spent two weeks in the Florida Keys relaxing with my grandparents. This no job thing is starting to get nice…

March: I went to San Diego where I enjoyed my first Sprinkles cupcake and the seals at La Jolla, got a job as a nanny, and welcomed my Ranger back home. 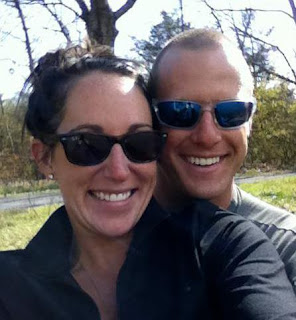 April: Jump started the spring by working the NFL Draft and jetting off to Hawaii to see Dane for 3 weeks.

May: Refinished an entire bedroom set and got bangs–worst. decision. ever.

June: Made my first fondant cake and scored my current job in corporate communications and social media (yeah!)

July: A Christmas in July celebration complete with red velvet muffins and learning how to make fried ravioli!

August: Seeing Dane for the first time since May and spending 3 weeks together on different Hawaiian islands–complete with seeing my first polo match.

September: My family won a bid to the National Sportfishing Championship and I officially launched KS Designs– exciting things.

October: Helped my momma ring in 50 glorious years by spending a long weekend in San Francisco and headed up to Penn State to see my favorite ladies for a football game.

November: My iPhone dies and I lose all of my information, but I complete all of my Christmas shopping before December 1st for the first time EVER. Score 1 for me…and all the people I shop for, I suppose.

And that brings me to now…and if you’ve made it this far you deserve a hug and a high five…and a never-ending supply of gift cards to Target–or what is otherwise known as the black hole for my wallet. I’ve never met a Target item I didn’t like–have you?

Now go on, be merry, celebrate 12-12-12..but before you go…a certain favorite person of mine IS GETTING MARRIED TODAY. Yeah, that’s right, they’re getting hitched and I’m so excited for them! Congratulations Kaitlyn and Jay! Wishing you all the love and Diet Coke in the world. Yeah, I went there. 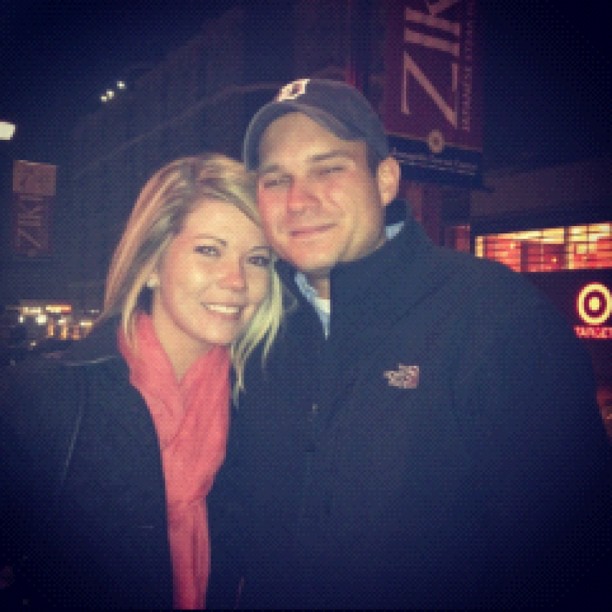