We flew from Honolulu to Salt Lake City, where my in-laws picked us up and we drove about 45 minutes into Park City. This was my first trip to Utah so I really had no idea what to expect! The first thing I thought was — wow those mountains are HUGE. The second was — OMG this air is so dry! LOL! In any case, we spent 3 days in Park City before heading into Moab, so if you are planning a trip to Park City, Utah, or just want to see some fun pictures from around town, today’s post is for you!

Where We Stayed In Park City, Utah

The Lodges at Deer Valley – In total transparency, my father-in-law had a conference in Park City and so none of us chose this hotel, it was more or less chosen for us 🙂 We had a two-bedroom suite and it was definitely spacious, with three full bathrooms, a kitchen, living room and small patio. It even had a beautiful fireplace that I bet is WONDERFUL in the winter time, but sounded stifling in nearly 100 degree temps. We had more than a few hiccups staying here (hair in “clean” beds, room keys that constantly deactivated, an unreliable shuttle service, etc.), so we would not choose this property again, but it was fine for a few nights.

Where We Ate In Park City, Utah

High West Distillery – This place came highly recommended and Dane was excited, because he buys their bottles at Costco here in Hawaii, so it seemed like a must-do in Park City! We missed taking the official tour, but we did walk around (super cool!) and wound up eating dinner here one night. The food is kind of pricey for what you get and the service was super slow, but we enjoyed ourselves. 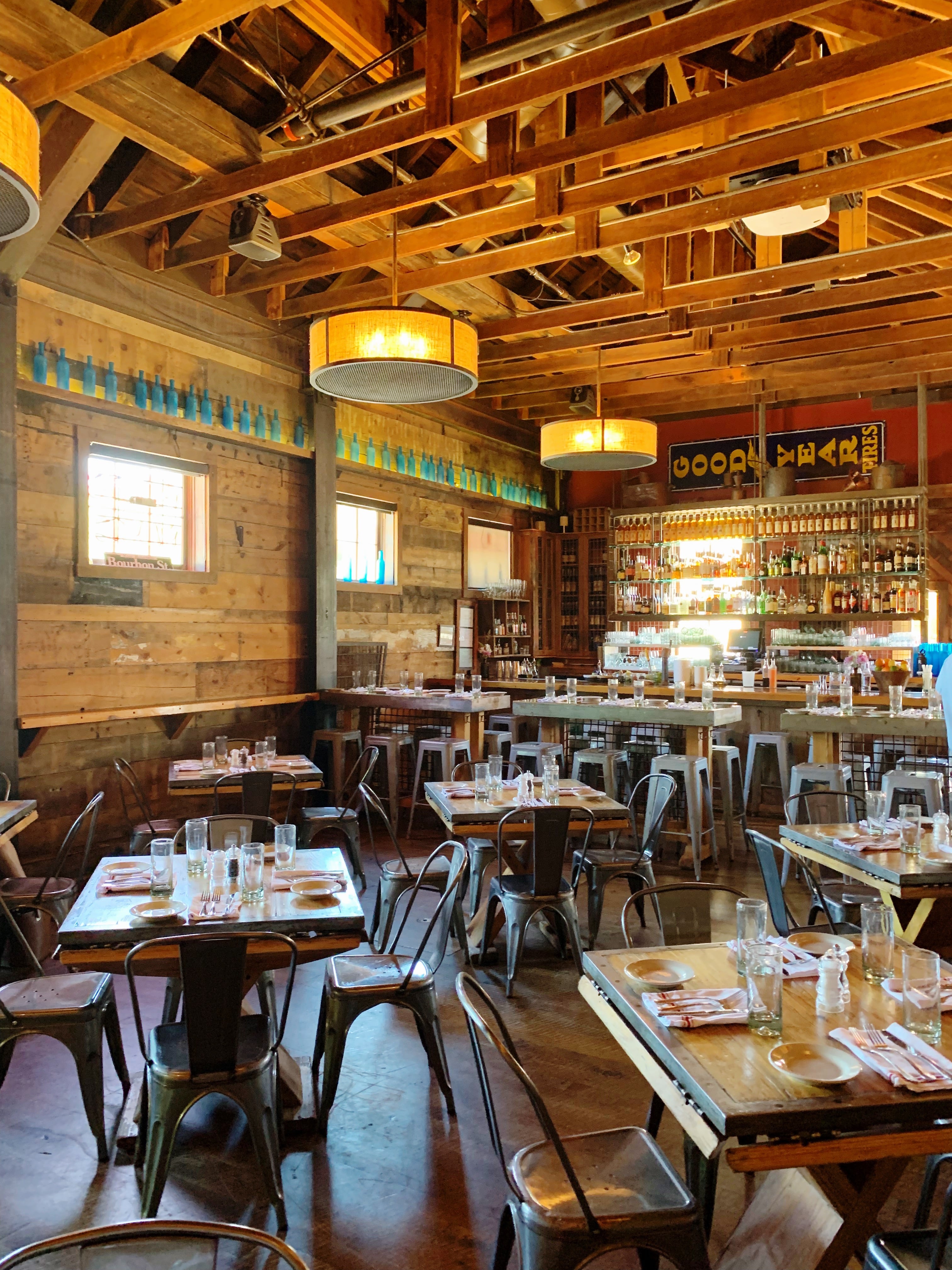 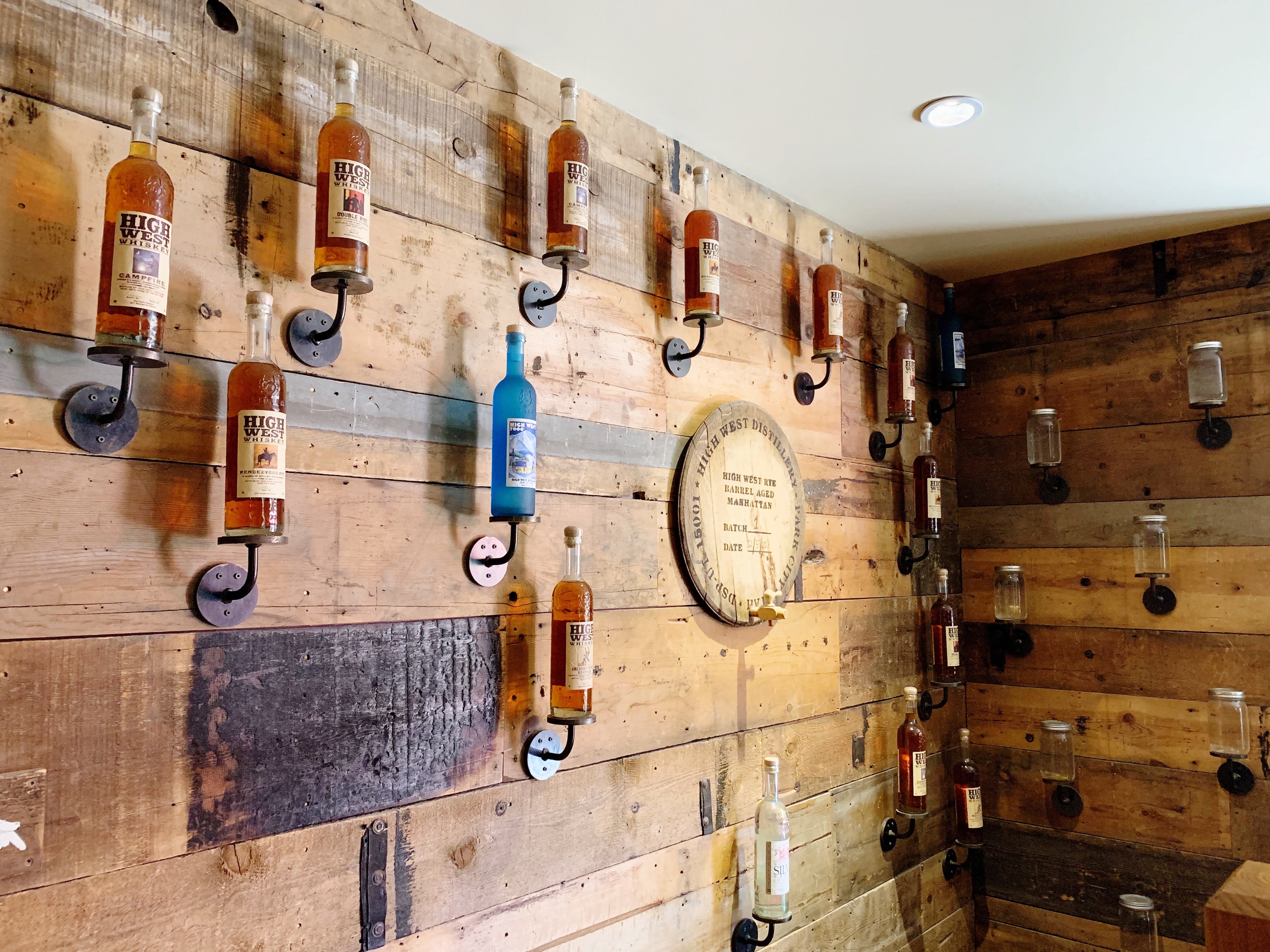 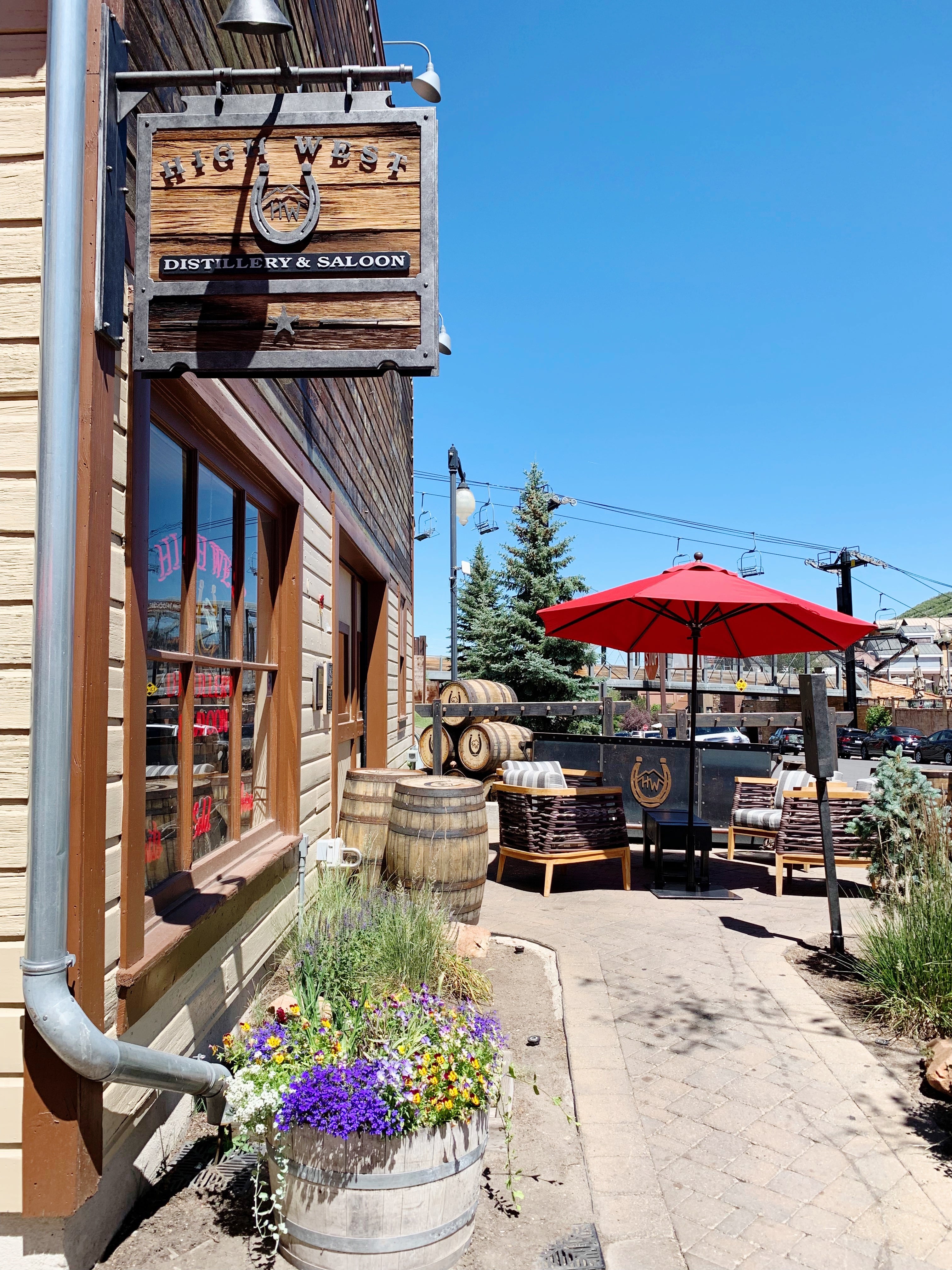 Grappa – An Italian restaurant on the edge of Main Street, we loved it, because at night it looks like a gingerbread house all lined with beautiful lights. We made a reservation for dinner one night and were so glad we did since it seems to fill up really quickly. The service was excellent and the appetizers were delicious, but my meal wasn’t out-of-this-world and it’s definitely a splurge type of place. 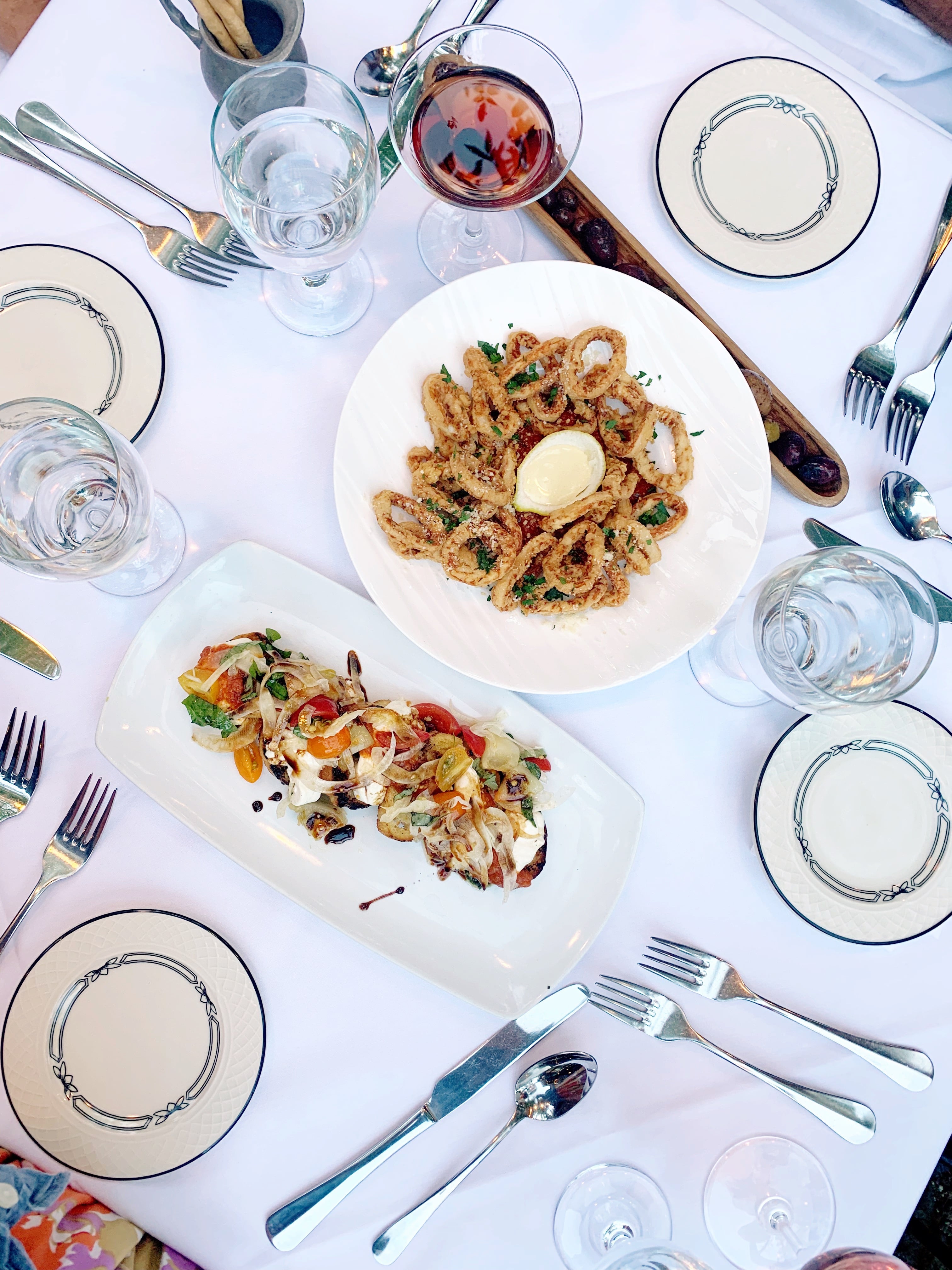 Cafe Terigo – We ate on the patio for lunch and it was delicious! I had some loaded avocado toast and a homemade lemonade that was probably one of the best I’ve ever had. The toast was loaded with eggs, watercress, argula, tomatoes and onions. So, so good!

Java Cow – Such a cute little spot! Lots of gluten free pastries, some different types of waffles and a whole array of ice cream with fancy cones. 10/10 recommend!

Wasatch Brew Pub – This was a neat brewery right off Main Street in downtown Park City that had the funniest names for their beers, like Polygamy Porter. We sat at the bar and Dane and his mom had a beer, while I enjoyed a cider. In Utah, you have to order food if you’re going to drink, so they have a $1 menu of various snacks. We got sweet roasted almonds and they were SO GOOD!

What We Did In Park City, Utah

Utah Olympic Park – This is an amusement-park type place that was built for the 2002 winter Olympic games. It has a couple different zip line courses, bobsled routes, ski jumping and tubing run. We went on the extreme zip line and it was fun, but the lines were insane. Each event was around 1.5 hours to wait, so we wound up only doing the biplane since we didn’t have a ton of time. It was really cool to watch the skiers on the practice ski jump that goes into the big pool, though!

Ontario Canyon Trail – We took a lift up from the Silver Lake Lodge and then hiked the Ontario Canyon Trail down that weaves along the mountain. The views at the top were the best (no shocker there!), and the trail down was relatively easy. The only tricky part was navigating around the sections where the hiking trail intersected with the biking trail. 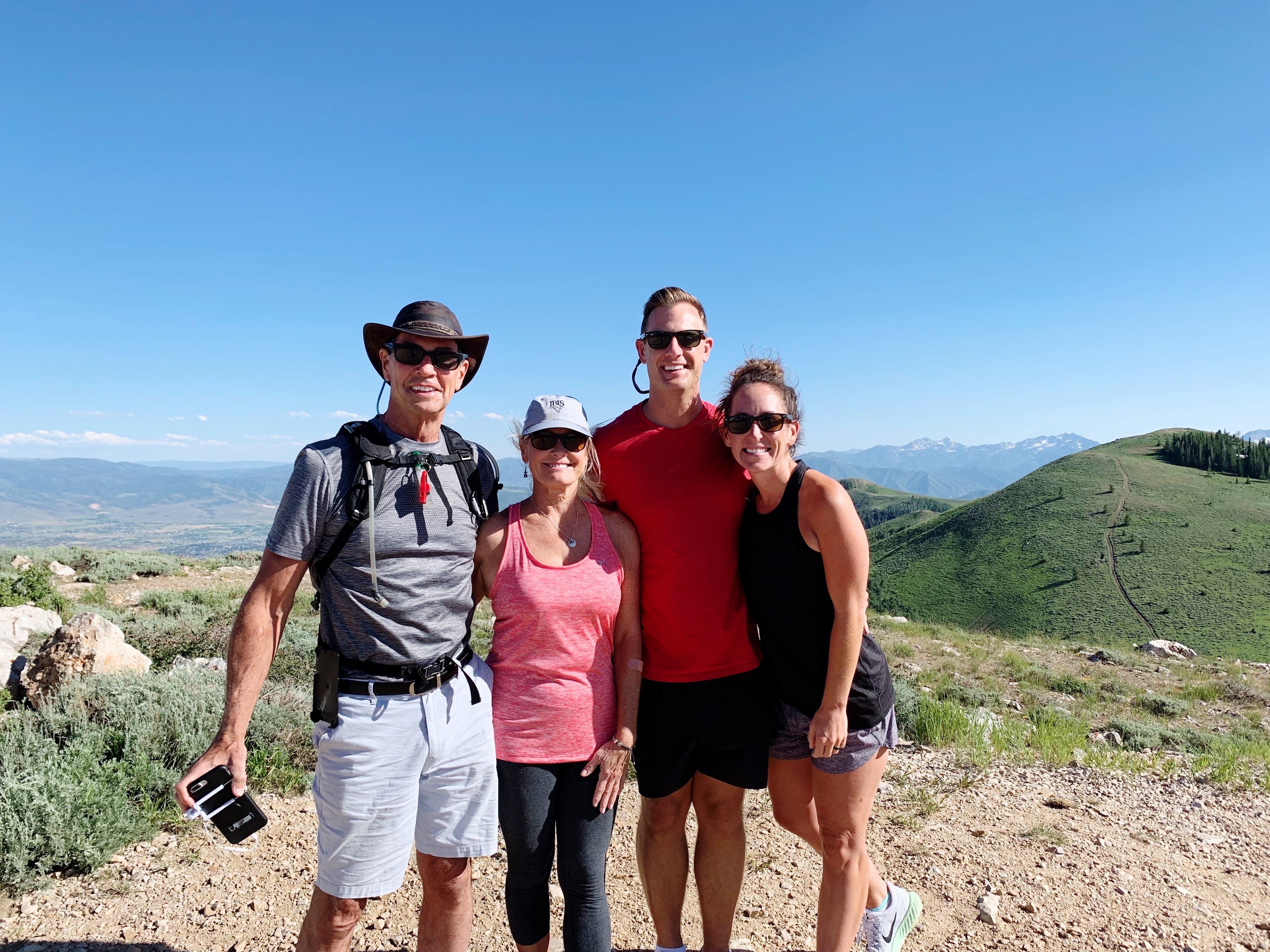 Downtown Park City – We walked around Main Street and downtown Park City a ton — it’s such a cute little town for exploring! There are lots of shops and unique boutiques to pop into and spend some time. 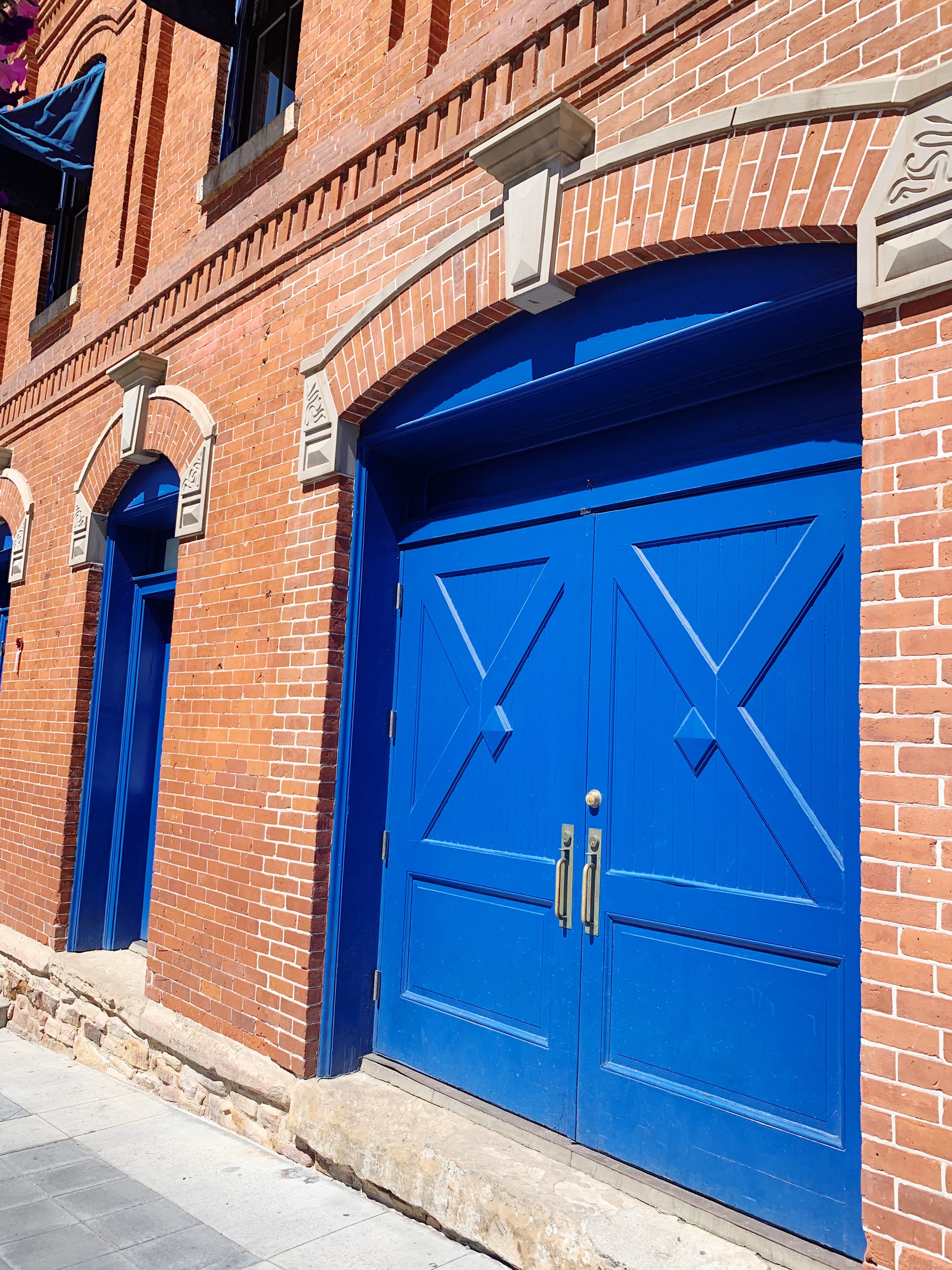 I would be totally remiss in not mentioning that halfway through our first day in Park City, I started to feel really sick. It started out as a slight headache, that I wrongly assumed was a migraine. Then it turned into not being able to sleep, even though I was feeling physically exhausted and a loss of true appetite, even though I hadn’t eaten a ton. HELLO ALTITUDE SICKNESS. It was something I had not anticipated and knew very little about, but it so real and I was feeling so miserable. 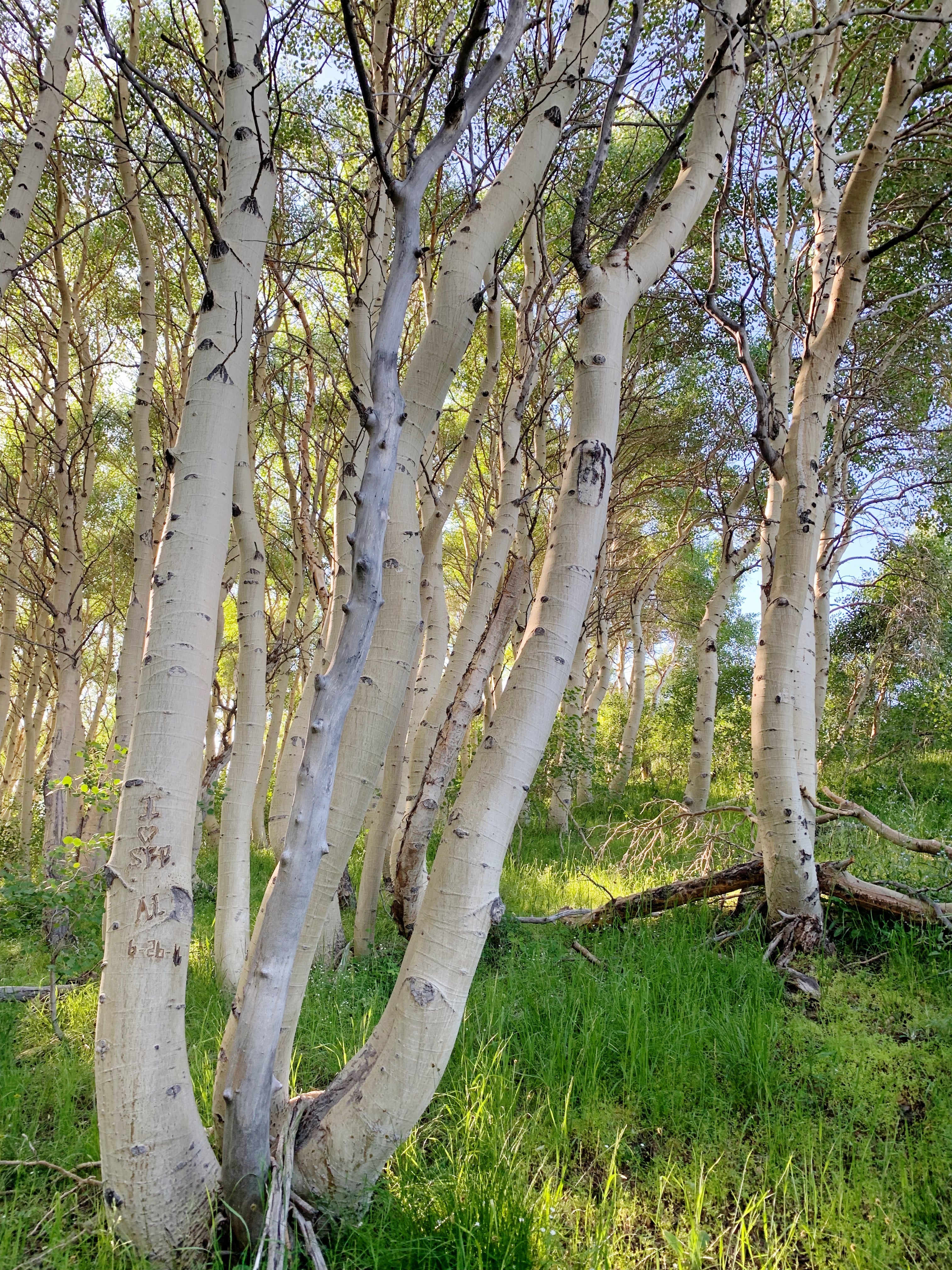 Would I go back to Park City? Yes, it was a such a cute town and the people were very friendly, but I would go in the winter months and prepare my body more for altitude sickness 🙂 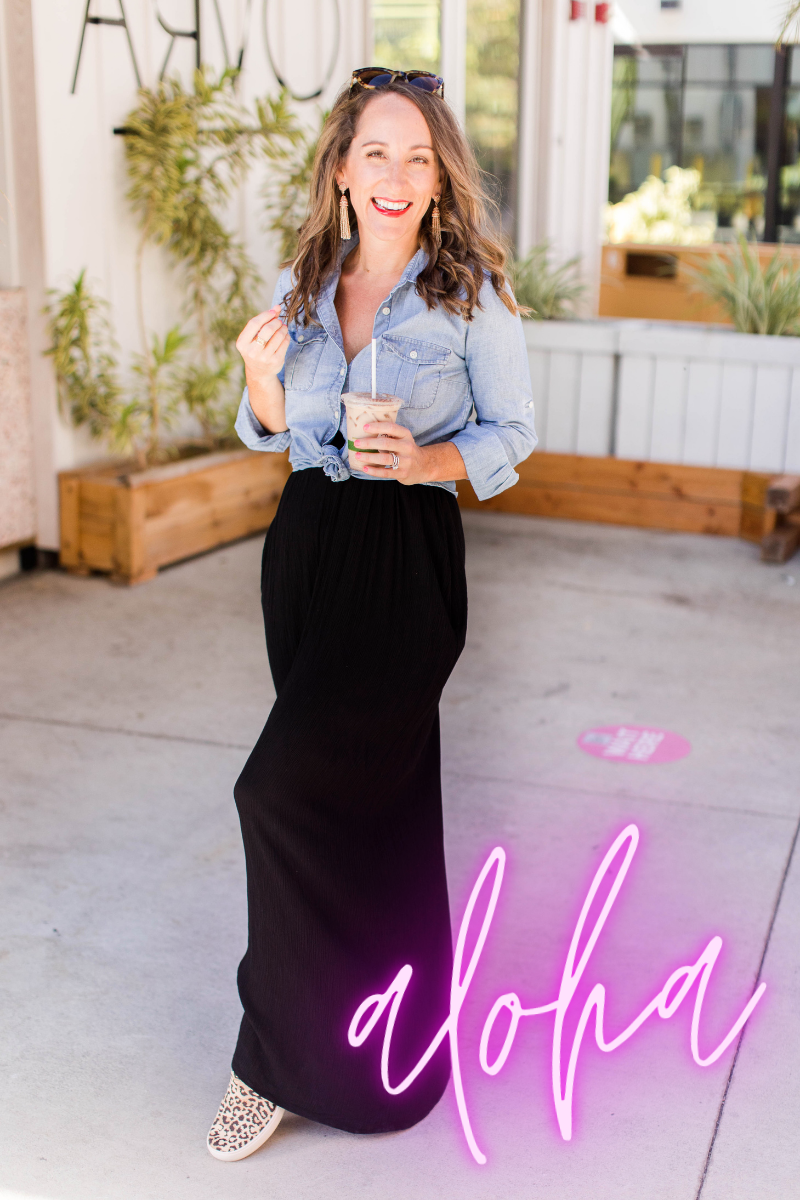